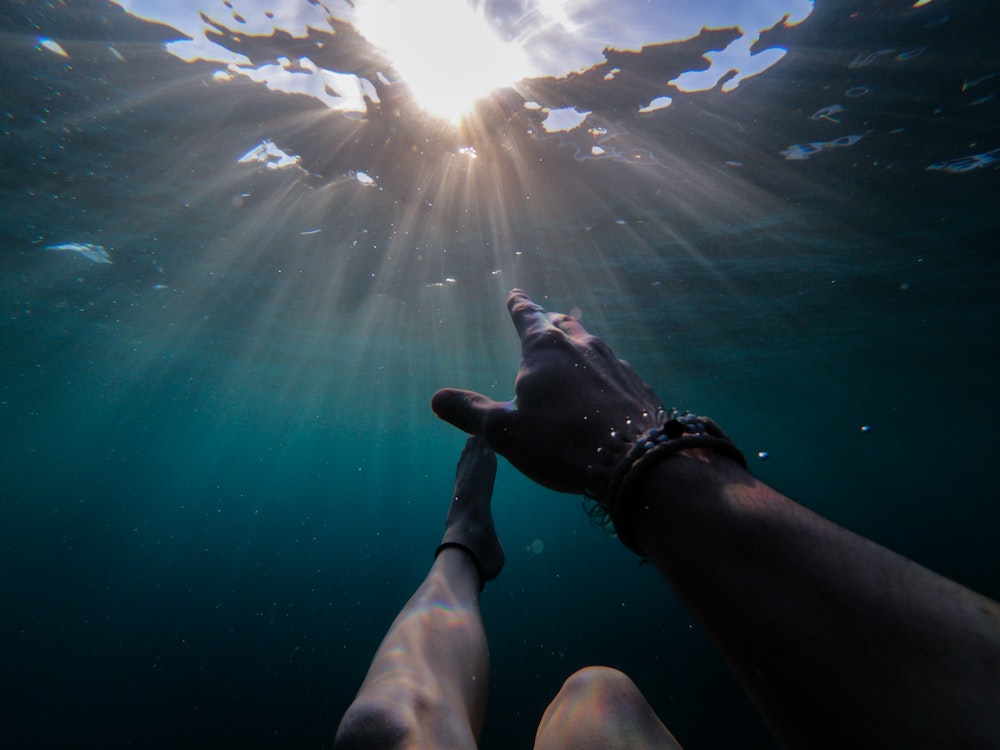 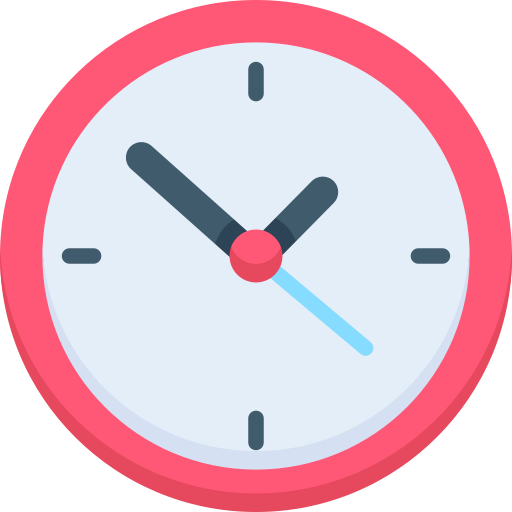 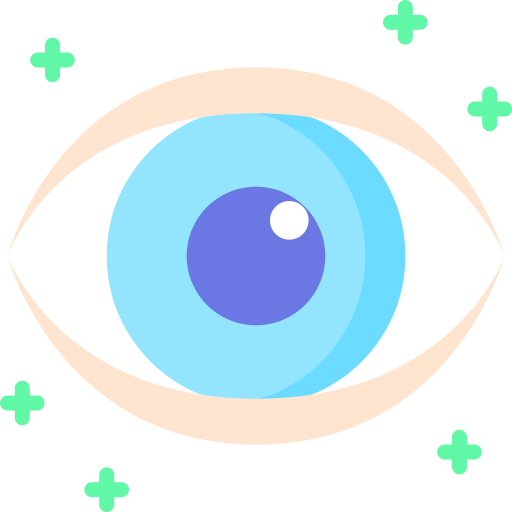 Depression is a serious mental illness that causes a persistent feeling of sadness and loss of interest. It affects how you feel, think, and behave and can lead to a variety of emotional and physical problems. You may have trouble doing normal day-to-day activities, and sometimes you may feel as if life isn't worth living.

More than just a bout of the blues, depression isn't a weakness and you can't simply "snap out" of it. Depression may require long-term treatment. But don't get discouraged. Most people with depression feel better with medication, therapy, or both.

What is depression?
Depression is more than just feeling sad or going through a rough patch. It's a serious mental illness that causes persistent feelings of sadness and loss of interest. Depression affects how you feel, think, and behave and can lead to a variety of emotional and physical problems.

You may have trouble doing normal day-to-day activities, and sometimes you may feel as if life isn't worth living. An estimated 16 million adults in the United States had at least one major depressive episode in 2015.1

Depression is one of the most common mental disorders in the United States. Current research shows that depression is caused by a combination of genetic, biological, environmental, and psychological factors.

What are the signs and symptoms of depression?

Depression symptoms can vary from mild to severe and can include:

• Feeling sad or down
• Loss of interest or pleasure in activities you once enjoyed
• Changes in appetite — weight loss or gain
• Trouble sleeping or sleeping too much
• Loss of energy or increased fatigue
• Feeling worthless or guilty
• Difficulty thinking, concentrating, or making decisions
• Thoughts of death or suicide

Depression symptoms in children and teens

• Withdraw from friends and activities
• Have problems with school
• Be irritable, grouchy, or excessively cranky
• Become easily frustrated or angry
• Blame themselves for things that go wrong
• Have persistent aches or pains, headaches, or stomachaches with no apparent physical cause
• Often talk about or threaten suicide
• Engage in risky or destructive behaviors

Signs and symptoms in older adults

• Have physical symptoms, such as fatigue, pain, or digestive problems, that don't get better with treatment
• Have memory problems or trouble concentrating
• Be irritable or grouchy
• Appear to be more forgetful
• Sleep more or less than usual
• withdraw from friends and activities

What are the different types of depression?

It is a simple and quick exercise to do. Just inhale 5s and exhale 5s for 5 minutes. In addition to relaxing you, it can significantly reduce stress and anxiety. Want to try? Download our free app: